Networking with other LIFE projects is an action that the European Commission has identified as mandatory. Inter-institutional cooperation, exchange of experience and information is aimed at gaining valuable substantive and practical knowledge, helping Beneficiaries to effectively implement planned activities. Networking concerns not only domestic but also foreign projects. In connection with the above, between 07-10 November 2018 we took part in a work trip to Belgium, where the effects of the LIFE Pays Mosan project implementation were discussed (07/11/2018) and in the Kick-off Meeting conference (08/9/11/2018) inaugurating LIFE projects that this year received funding for implementation, including the project LIFE17 NAT/PL/000018 pn. Renaturalisation of the inland delta of the Nida River.

The main assumption of the LIFE Pays Mosan project is to restore natural and semi-natural grasslands in the Meuse River basin and its tributaries, by grazing sheep and goats. Project covers a vast area of over 25,000 hectares extending from the Marche-en-Famenne all the way to Maastricht (Flanders-Wallonia-Netherlands). The coordinating beneficiary is the NGO Natagora. However, the meeting was conducted by the Co-beneficiary – Naaturpunt responsible for the part lying on the border between Flanders, Wallonia and the Netherlands.

The purpose of the visit was to familiarize with the implementation of the LIFE Pays Mosan project and the exchange of know-how. The meeting started in the Vroenhoven, at the border with Maastricht. The program of the visit included: presentation of the assumptions of the LIFE Pays Mosan project, visits to grazing areas in Flanders, Wallonia and the Netherlands and a meeting with a local farmer, whose duty is to sustain a balanced pasturage of sheep and goats.

On next days, ie 08-09 November 2018, in Brussels, we took part in the Kick-off Meeting conference inaugurating new LIFE projects. The main purpose of the meeting was to briefly present projects that this year  received funding from the European Commission. The program of the meeting included lectures of representatives of the European Commission, which discussed, among others, changes in LIFE projects, the role of external project monitors. It was also possible to get to know the project supervisor from the EC. In the second part of the meeting, the participants were divided into five thematic groups, within which project presentations and discussions took place. The policy of continuation, replication and transfer of knowledge obtained as part of the implementation of project activities within the panel was discussed.

The subject of the last day of the conference concerned, in particular, the arrangements contained in the agreement with the European Commission (so-called Common Provisions), requirements for reporting the course of the project implementation and the discussion panel. 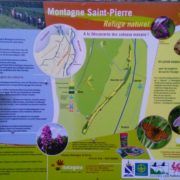 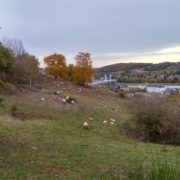 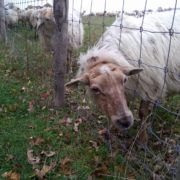 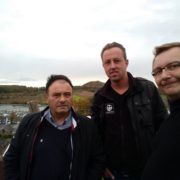 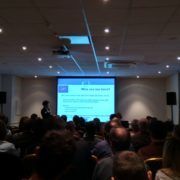 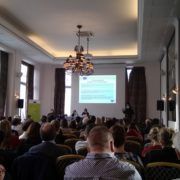