With the camera among the sheeps.

In a few weeks, when the grasslands become green, we will take our sheep to the Ponidzie pastures. Our flock became famous at the Ponidzie region, and it is going to be even more famous, because we were visited by a TVP crew so that they could film young blackhead sheep. In the sheepfolds, where our sheep had spent the winter, the lambing was still in progress. Young sheep, tame and gentle, were not afraid of the camera. They allowed people to stroke and pick them up. Their mothers, however, were not so much delighted and they protested bleating loudly. The oldest, four-week young sheep, for which there is less and less milk, have already eaten hay and they will be soon ready to go outside to eat fresh grass. 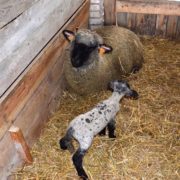 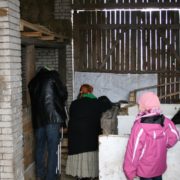 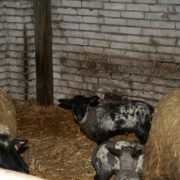 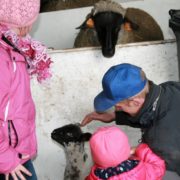 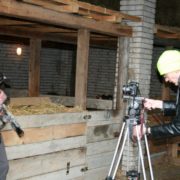 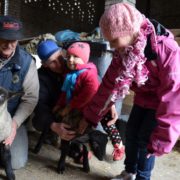