Blackhead sheep and Olkusz sheep, once again, have come to the xerothermic grasslands of Ponidzie

The animals can be seen in the pasture in Skowronno Dolne, three kilometers from Pińczów. In total, all over Ponidzie, sheep are bred by six farmers. Among the breeders is Grzegorz Szymański, owner of 200 animals – Radio Kielce informs about our project.

– The sheep graze on the pasture from 7.00 to 19.00. The employees from the Świętokrzyskie and Nadnidziańskie Landscape Parks help us a lot in breeding – he says. As he explains, the complex of parks provides the breeders with the necessary infrastructure for grazing, for example, fences connected to electricity, which prevent animals from entering an area that is not intended for them.
Henryk Szymański, the breeder’s father, stresses that the lamb is considered very tasty. He emphasizes that meat is becoming a delicacy in Ponidzie.

– It’s mostly healthy meat. The sheep are fed on herbs, fodder without modified soya. Properly treated, it can definitely surprise one with its taste” – he assures.

Wojciech Sołtysiak, the manager of the already completed project for the protection of valuable natural habitats in Ponidzie, conducted by the Świętokrzyskie and Nadnidziańskie Landscape Parks Complex, informs that farmers continue grazing animals. He reminds that sheep, as natural mowers, were supposed to help protect valuable xerothermic grasslands, i.e. thermophilic and light meadow habitats. Without grazing, the grass would be overgrown. Since 2014, the sheep have been going out to pasture and eating bush and tree seedlings.

– The sheep graze in Ponidzie on about 60 hectares. Mainly in the area of the Pińczów municipality near Garb Pińczowski in Skowronno Dolne and Górne, in Wola Chroberska and on a small fragment of the forest in Młodzawa. We started the project with 200 sheep. Now, there are between 600 and 700 of those sheep”, he says.

Although sheep meat from Ponidzie is valuable, wool has no greater value. But the sheep must be sheared anyway. Breeders do it once a year. Shearing 200 sheep takes circa 4 hours. 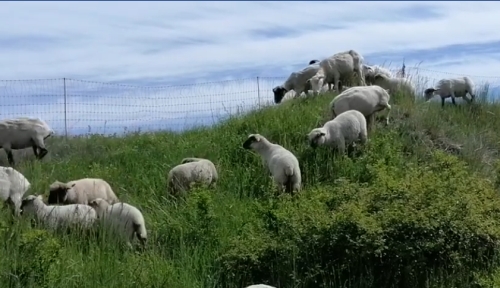 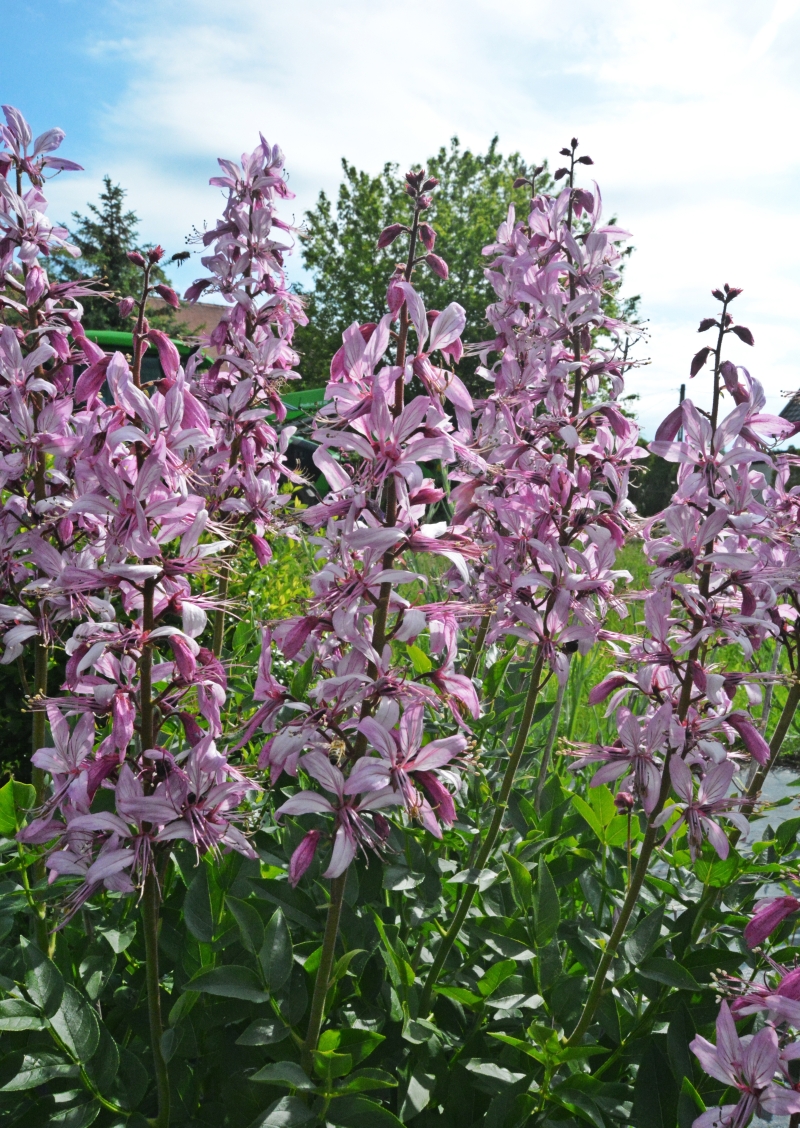 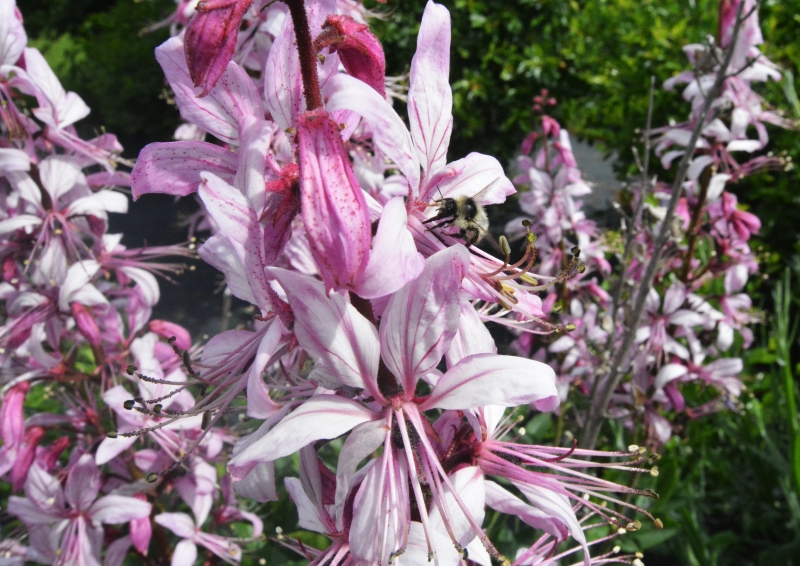 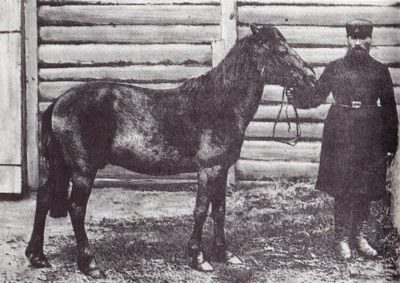 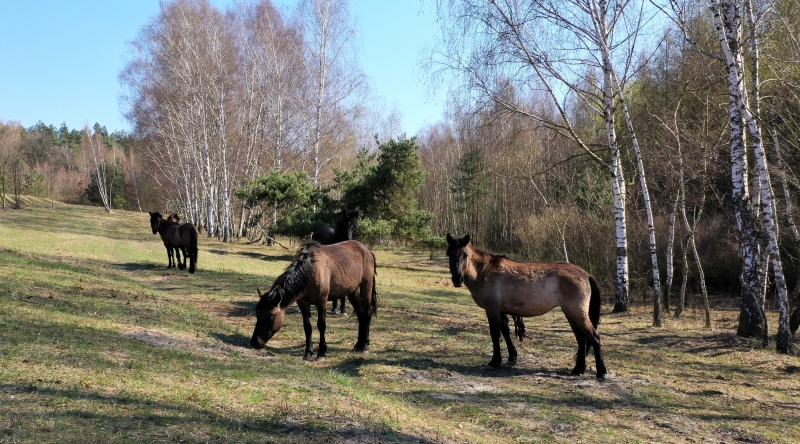 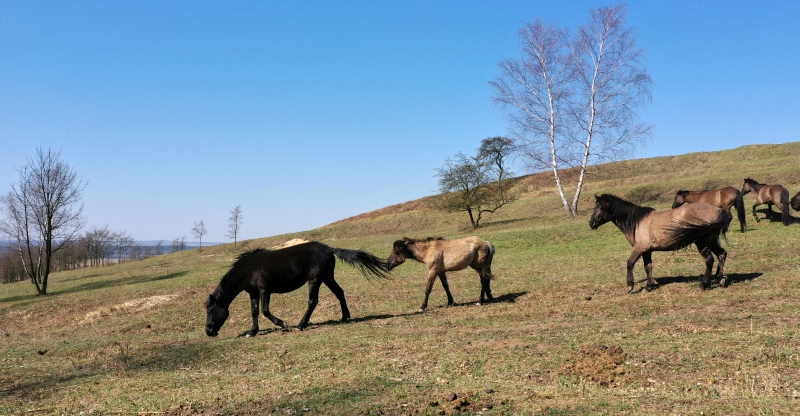 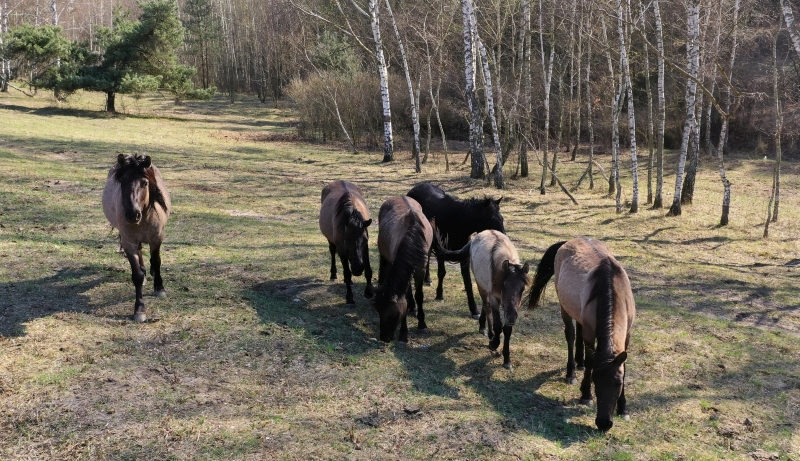 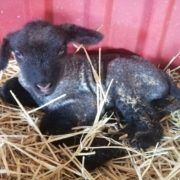 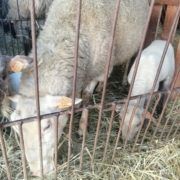 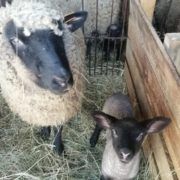 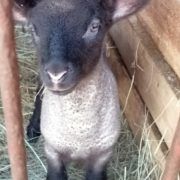 Flocks of Ponidzie are lambing at the present. Nearly 70 new lambs were born to one of our breeders in Skowronno Dolne.

The grazing season will soon begin in Ponidzie. The Blackhead sheep and Olkusz sheep, which have become a local tourist attraction, will once again be on xerothermic grasslands.

In Spring, we will be able to see them on our project areas. 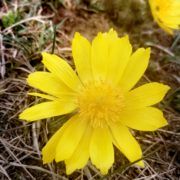 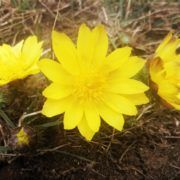 Spring wakes up in Ponidzie

After a mild Winter, all nature in Ponidzio is waking up to life. In the town of Skowronno Dolne, where the LIFE Project was carried out, Adonis vernalis, which is characteristic of xerothermic grasslands, was in bloom.

Adonis vernalis is a perennial plant belonging to the buttercup family, blooms from April to May and mainly occurs on xerothermic grasses, heathland and pine forests. It grows only on a lime or gypsum substrate. The whole plant is poisonous.