Inspection of the project by National Fund for Environmental Protection and Water Management.

The project „Protection of valuable natural habitats in Ponidzie” was implementd by the Complex of Swietokrzyskie and Nida River Landscape Parks. The total cost of the project was over PLN 4.6 milion with co-finansing from National Fund was just over PLN 2 million. 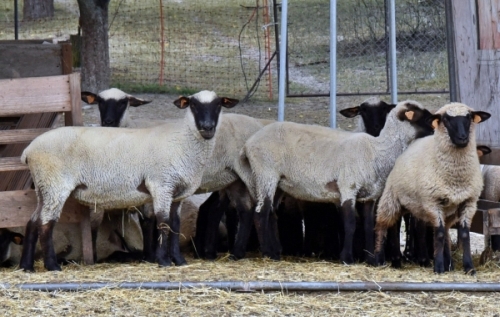 The main goal of the project was to improve the condition of habitats such as semi-natural meadows with thermophilic plants – calcareous grasslands, where Carlina onopordifolia and Serratula lycopifolia grows. The project aims to protect the population of these two plant species. It is that their meadow habitats that have been disappearing in the recent years, overgrowed by shrubs and trees. Sheep that graze the meadows become „natural mowers”, eat high grass and reveal soil allows the xerothermic vegetation to grow.

On March 26th-29th 2019, the project`s sustainability control was carried out by National Fund for Environmental Protection and Water Management.

During the three-day inspection, the representatiove of National Fund became familiar with the project implementation, project`s documents including: payment requests, quartlerly reports for period 01.08.2018 – 30.11.2018, the progress of the project and final financial statement. 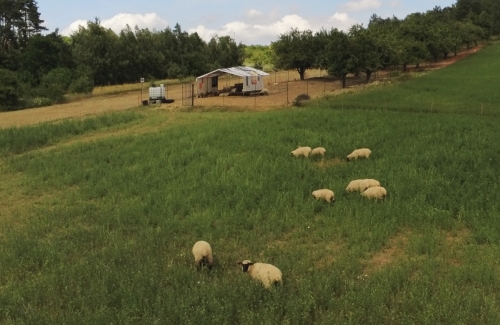 On March 28th, 2019, the representative of the National Fund for Environmental Protection and Water Management in the presence of representatives of the Complex of Swietokrzyskie and Nida River Landscape Parks checked out the tourist infrastructure and sustainability of the project`s effects.

The representative visited a farm in Skowronno Dolne where sheeps are bred and beeing grazed on the calcarous grassland. 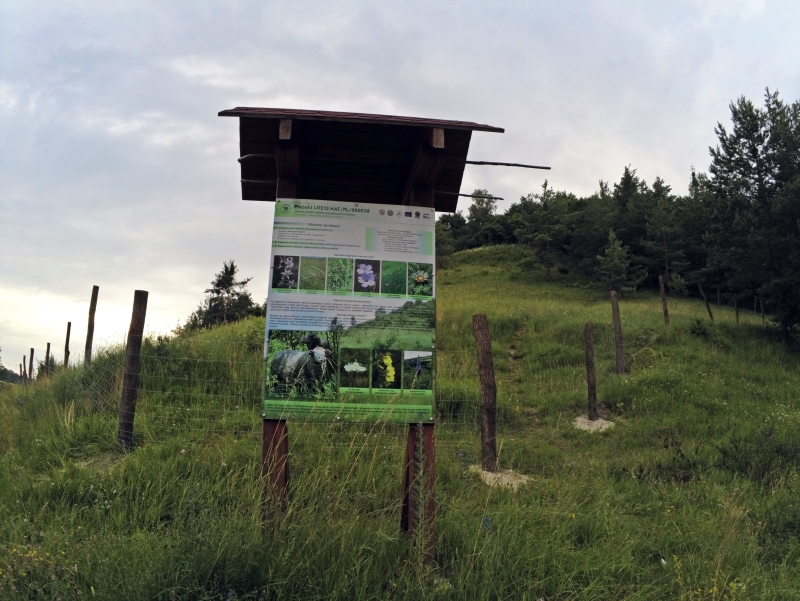 The inspection was positive, no irregularities were found and no objections were raised regarding the implementation of the project.